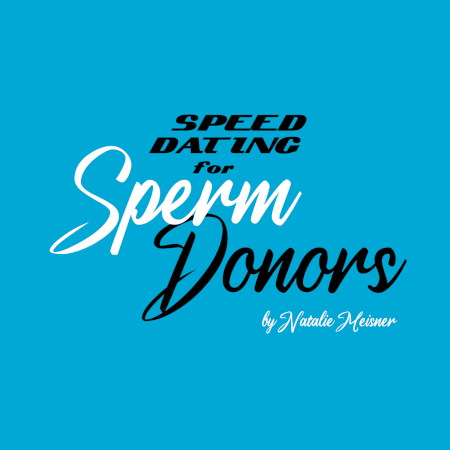 Helen and Paige really want a baby. Maybe even two. They’ve decided they want to use a sperm donor, but because of Paige’s own upbringing as an adopted child they want the donor to, at least, be known to the child. This challenge makes the normally anonymous favour even harder and more intimate than they expected. Through the fast-paced “dating” of several candidates, all of whom come with their own warning labels, Helen and Paige’s relationship is strained to a point where they must remember why they set out on this journey together in the first place. 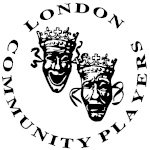